We have the pleasure to communicate you that Julio Verne School is the coordinator centre of the project 4LIFE (For Literacy and Inclusion through Fun and Edutainment), co-funded by the European Union Erasmus+ Program

The above-mentioned project will be developed internationally for two years. Julio Verne School will be leading and coordinating the agenda, actions and activities what will take place throughout the project, together with five collaborating schools.

The key outcome for this project is the development of inclusion in the classroom trough reading and writing skills. 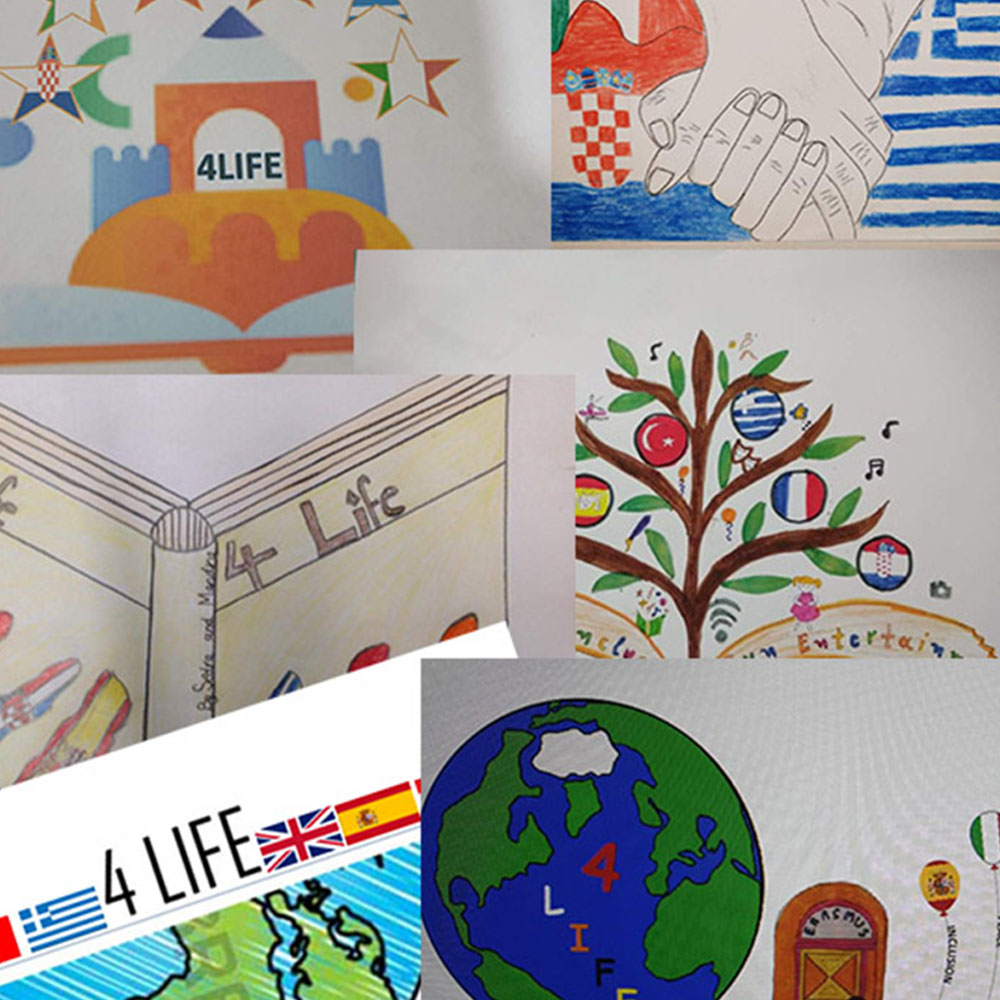 Our partnership for the project 4LIFE has started.

One of our first activities was introducing the project to our students. After explaining them all the concepts and objectives, we want to achieve with this partnership between schools, we propose them to draw a logo for it.

Our winner from Italy, and here is the explanation about the path that took them to this highest place. We had an online poll where more approximately 1500 people voted.

“This drawing expresses the concept our pupils developed after the explanation of the new Erasmus+ Project 4LIFE.

We tried to make them understand the concept of Inclusion, Tolerance, Cooperation, Support and above all the idea of openness to the world.

We said to them this project would allow us to contact other nations. They began to express their opinion …. » like a door » someone said «that opens to the world » …. this way half of the drawing was already done …. the idea was to make them understand that we have to cooperate with the other nations, and, like we accept all kids in our classroom … both they are rich, white, blonde…. and poor, black, dark haired…. moreover, they have to accept people from all over the world….

They developed well the concept of Inclusion… They suggested the idea of a teacher who is leading them through the door towards the new awareness to be part of a wide world, and they realised to be carried of new concepts for the modern world: Inclusion, Support, Tolerance, Cooperation, Peace… Like «balloons flying in the sky» … Then they tried to express their ideas in our logo.

The door to the world opened by a teacher and leading them to a new awareness and they are being the carriers of the balloons with the new concepts in them. 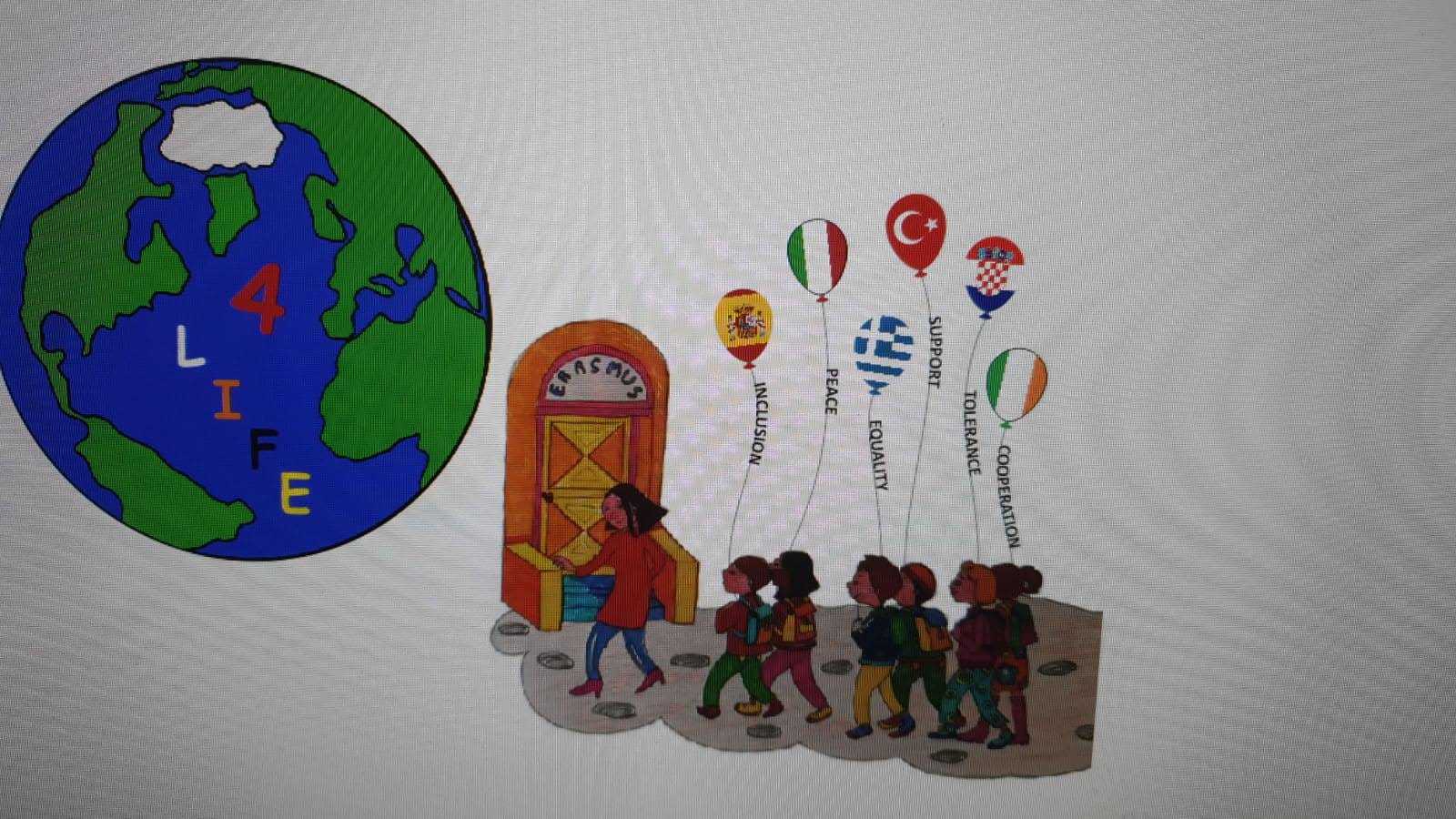 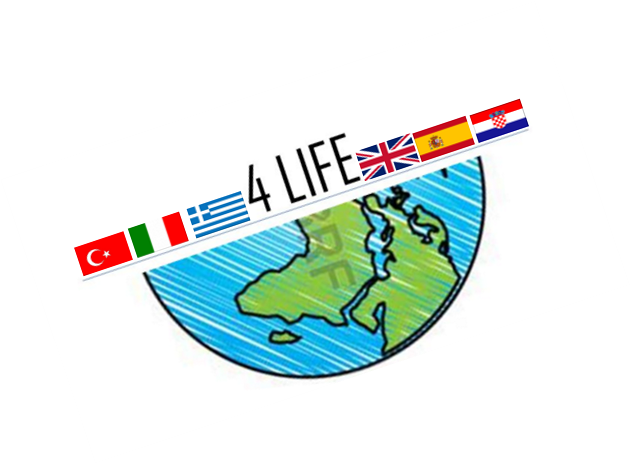 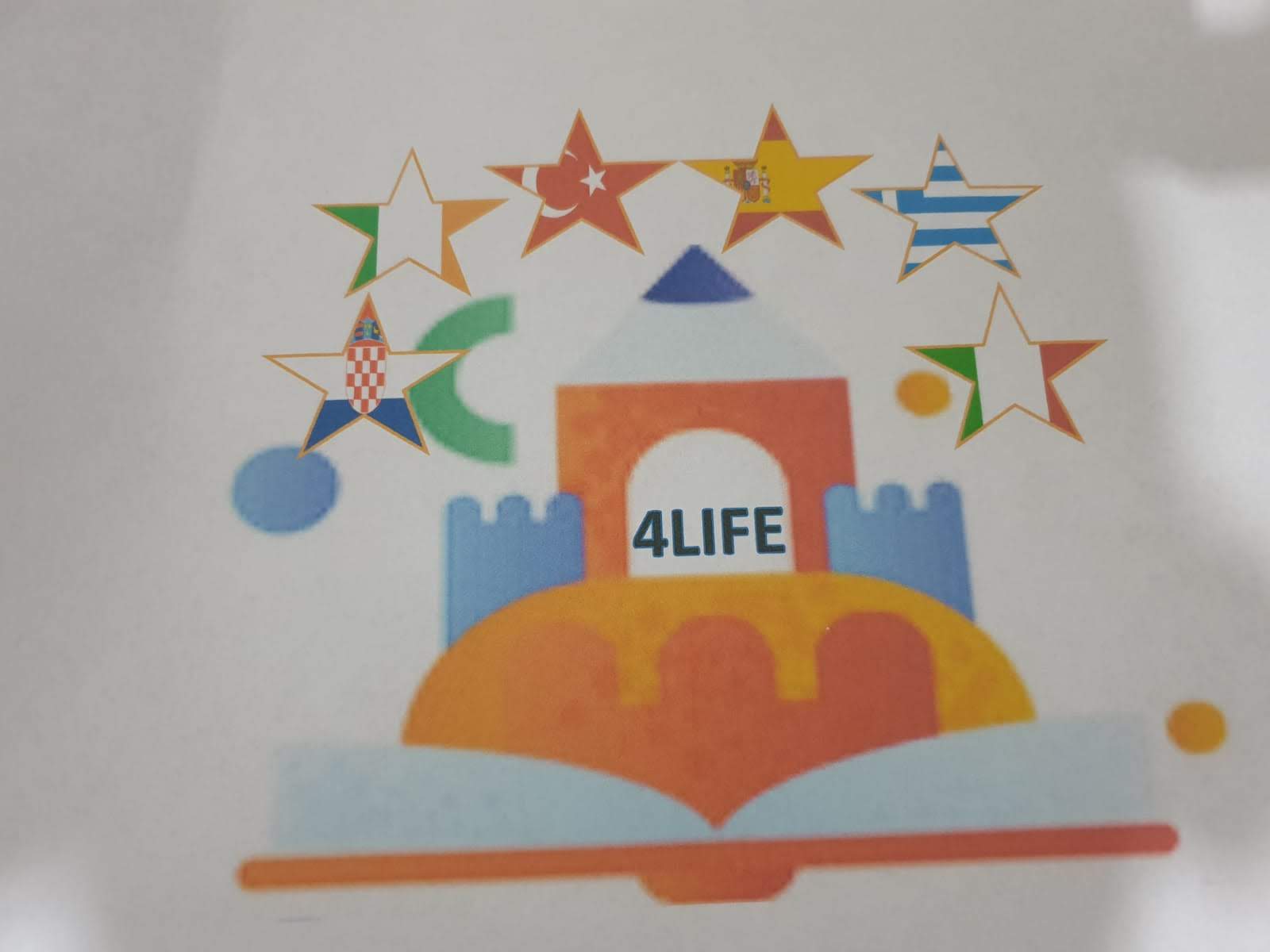 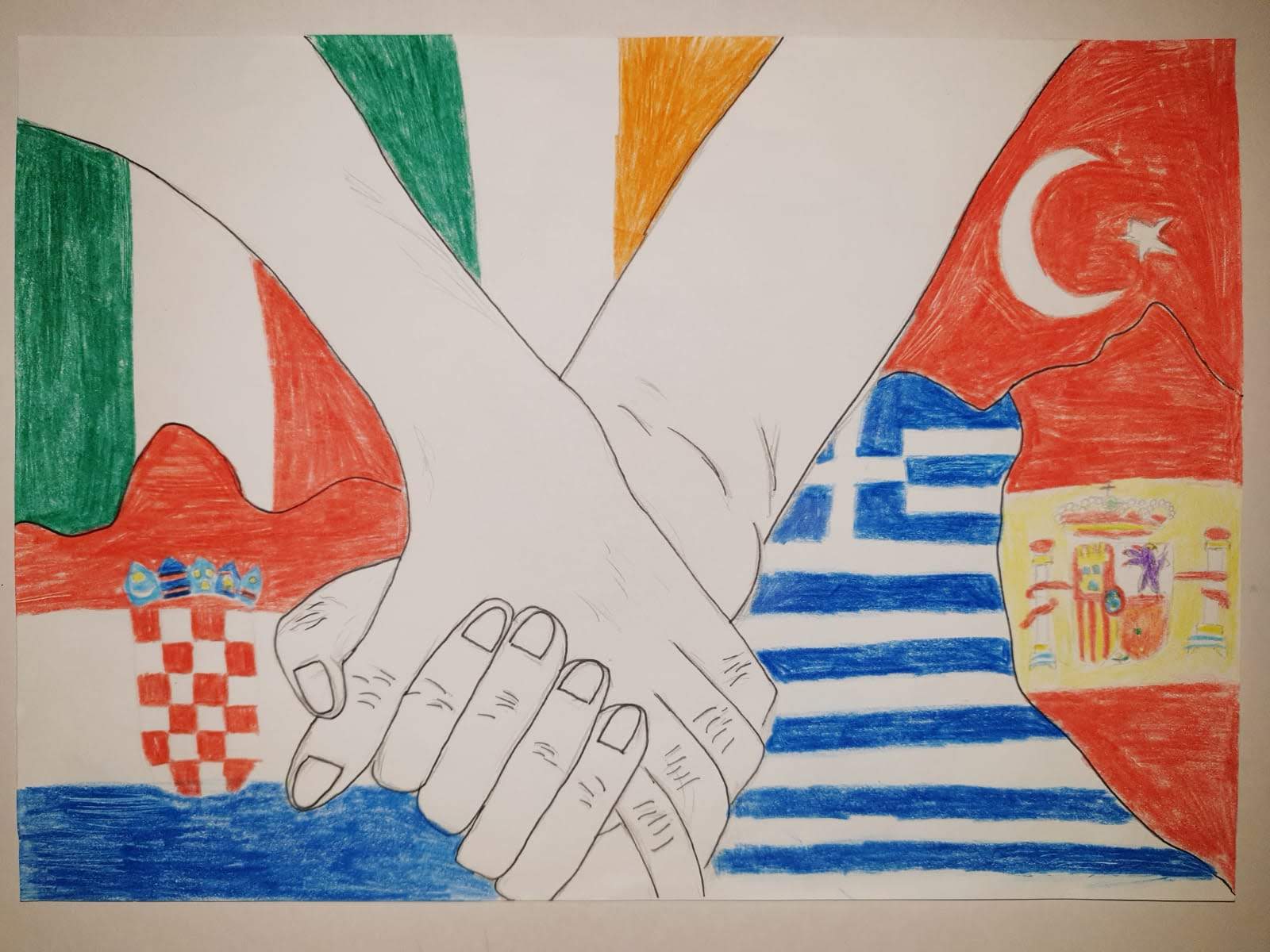 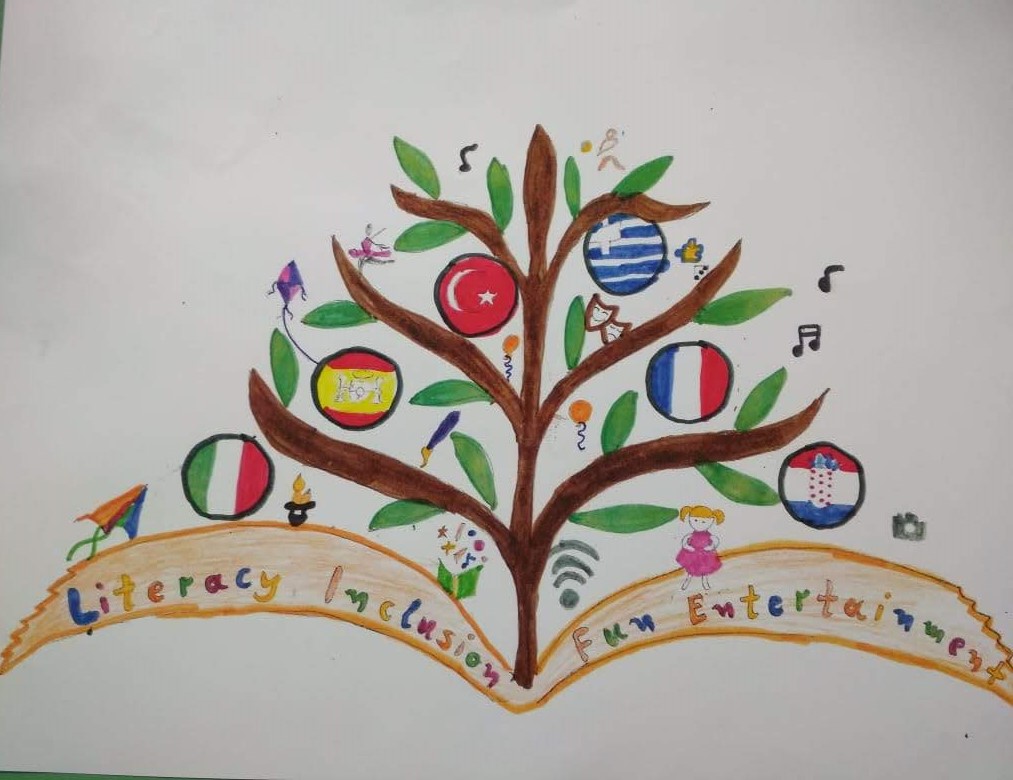 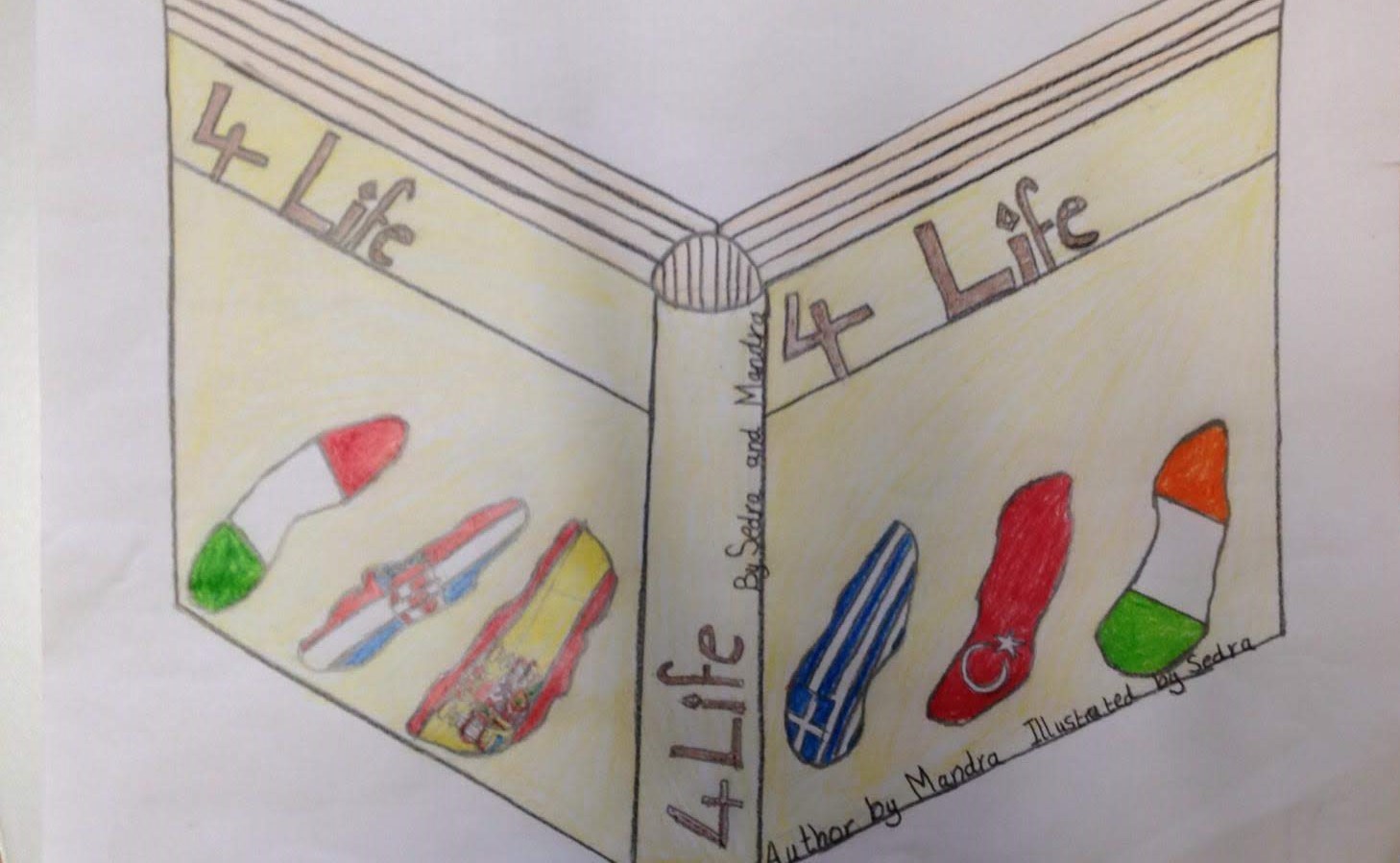 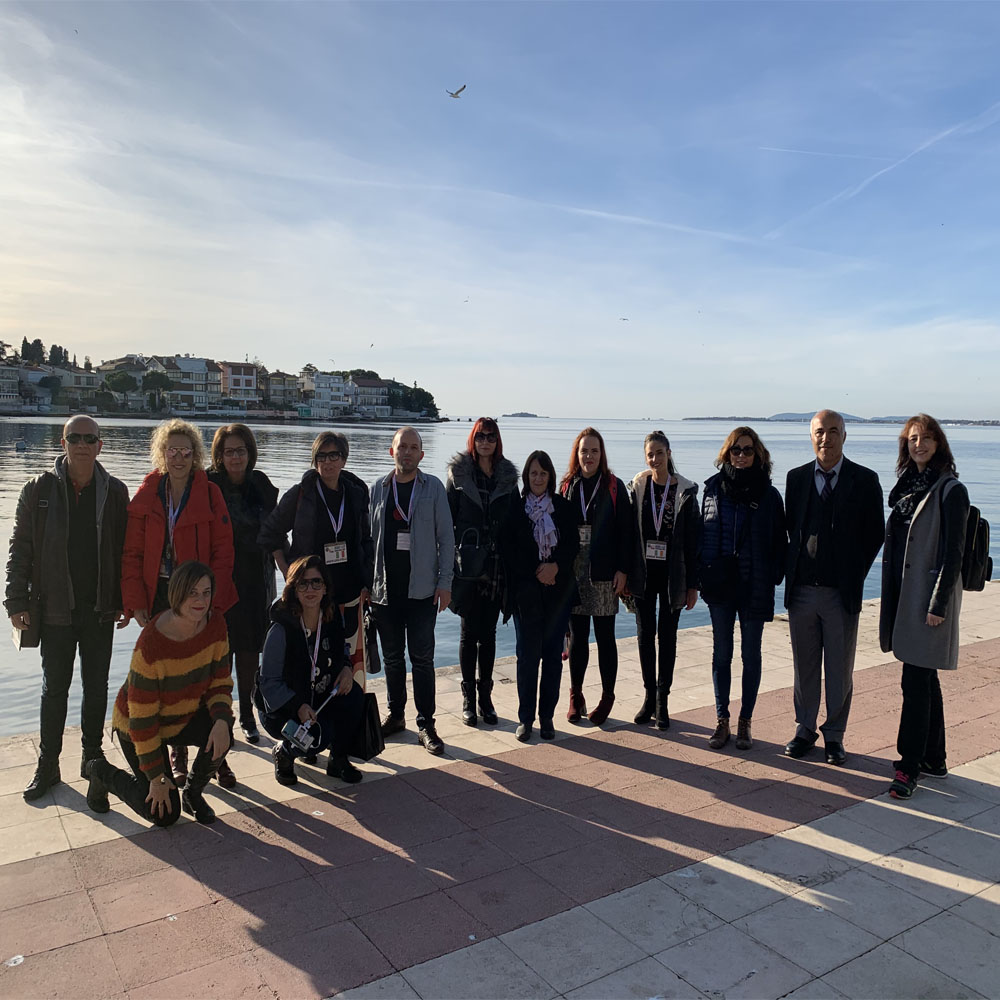 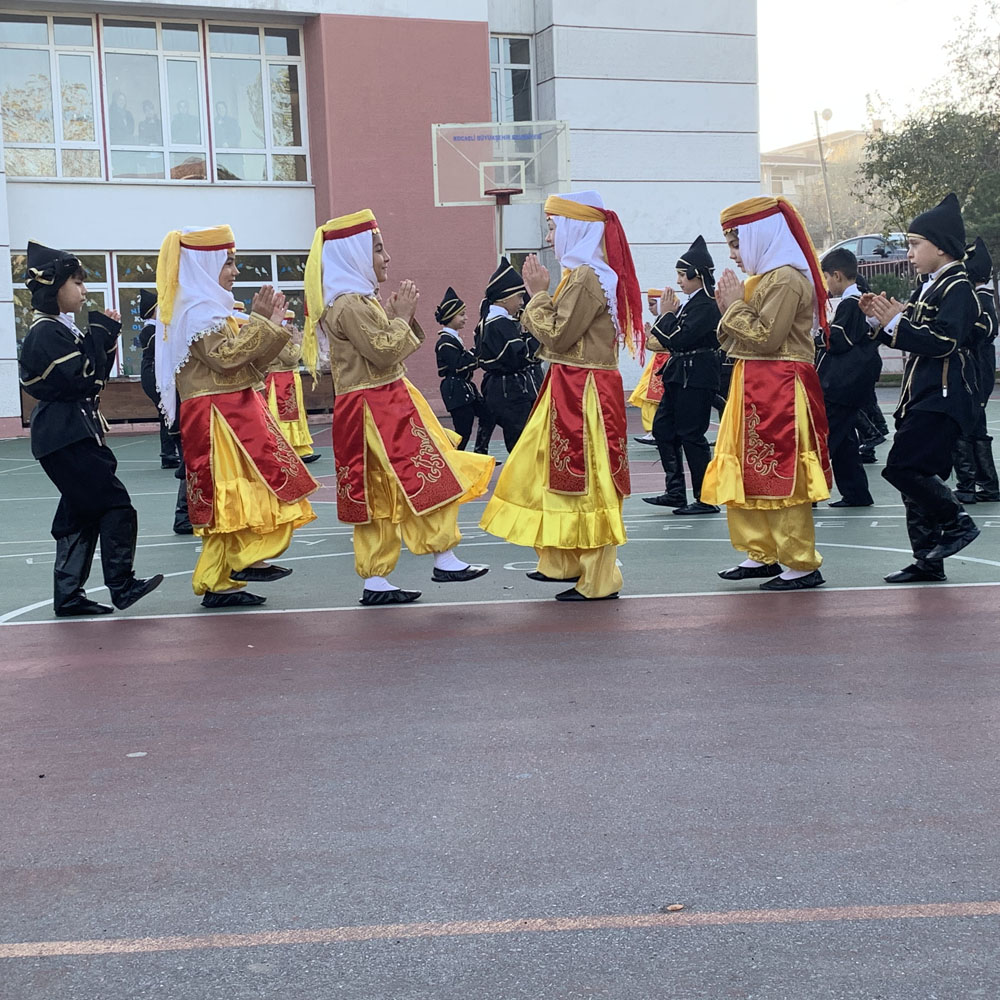